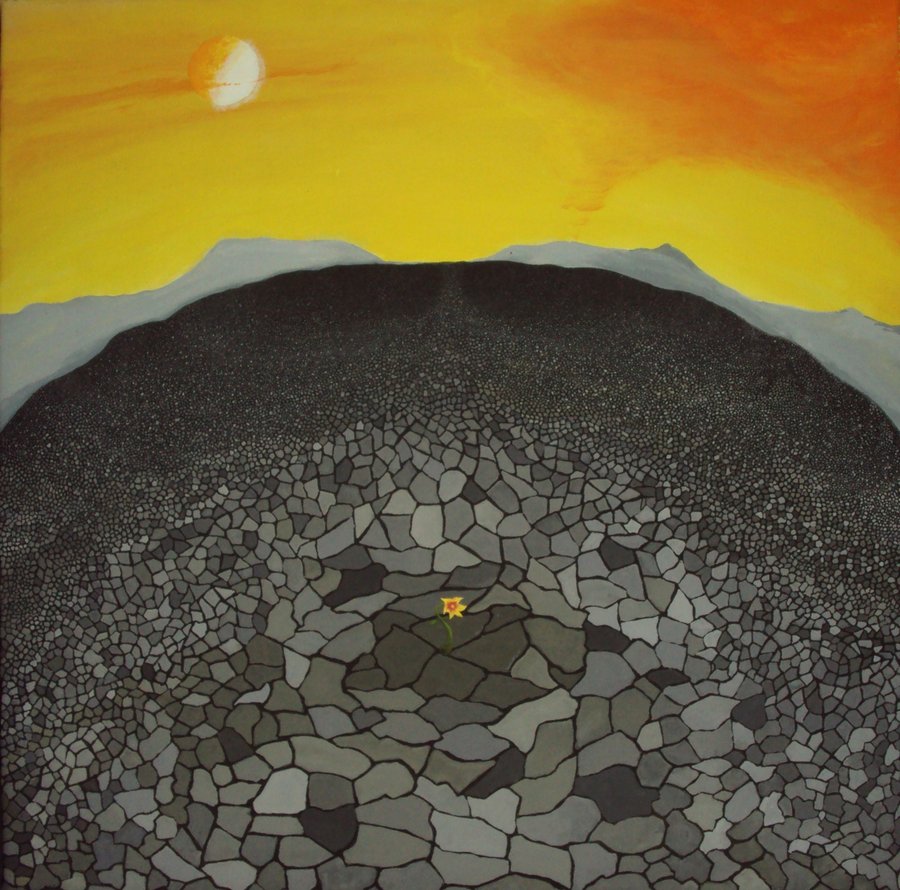 Alternate title One Million Dots. I was inspired by the quote from Salvidor Dali on my welcome page about how a lazy artist paints no masterpiece. 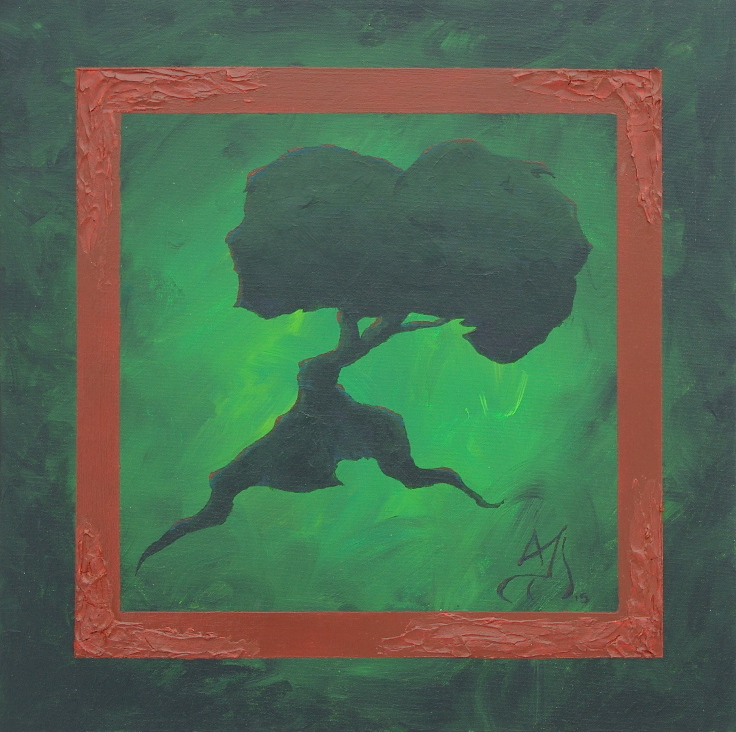 on display at Process 4 Gallery 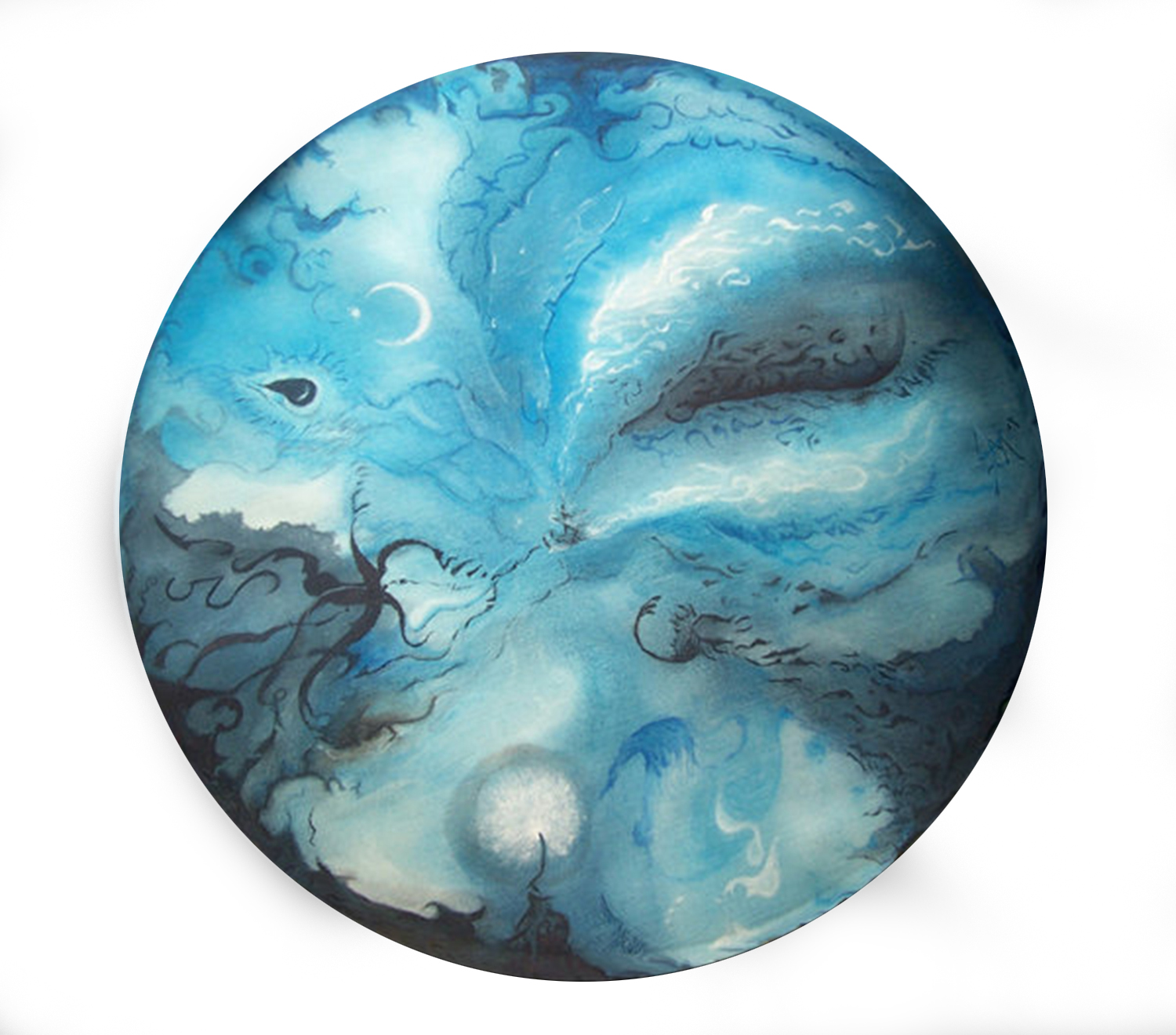 Custom framing is 22 inches across.

His imagination brings great imagery. This poem easily could inspire 7 different paintings for each part of his poem. 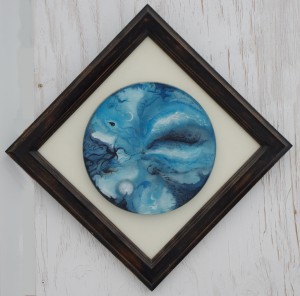 On display at Process 4 Gallery.

Inspired by the often misunderstood Lewis Carroll whose Wonderland was a reaction to discipline of math that used imaginary number. The way he saw it, if we adopted this mathematical philosophy we would live in a world as absurd as Wonderland. Carroll, whose real name was Charles Ludwig, was a promoter of the ten based number system.

In this painting I’ve used ten background layers. Each circle is proportionally larger based on the Fibonacci sequence and is also tilted 33 degrees from the center the circle before it.

In the details you will see, in Alices book, the formula for the square root of negative one on one page and the name Carolus Lodovicus which is a go between for how he arrived at his pen name. You will also see the portion of the clock is upside down and backwards keeping within the theme of a world in chaos. 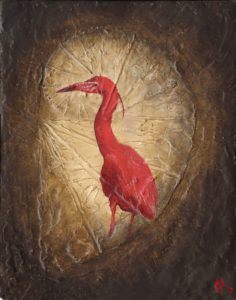 The one that started it all. Created using a golden spiral.